Check out the schedule of upcoming major sports events

There will be many international sports matches held around Japan.

Check out the schedule of upcoming major sports events and plan your journey to Tokyo with exciting sports in mind! 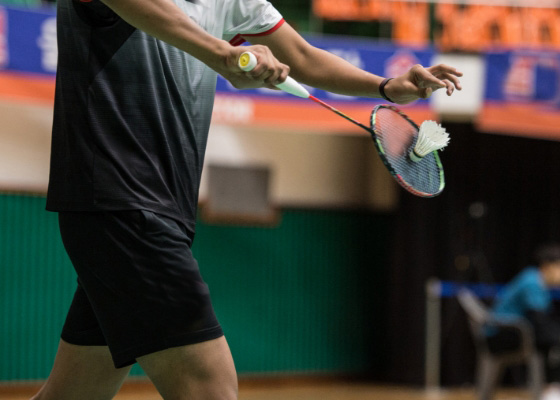 The BWF World Championships, one of the most prestigious badminton tournaments, will be held in Japan for the first time ever in 2022. It will be held at the Tokyo Metropolitan Gymnasium in Tokyo, where the world’s top badminton players will gather again in Tokyo to determine who is the best following the Olympic Games Tokyo 2020 held in 2021.
The tournament will feature five events: men’s and women’s singles, men’s and women’s doubles, and mixed doubles, each of which will determine the world champion. Unlike the Olympics, the World Championships allow a large number of players from each country, making the participation of many promising players from around the world one of its features.
Experience a sense of speed far beyond your imagination at the venue through smashes that can reach an initial speed of over 400 km/h and world-class rallies.

Boccia, an official Paralympic sport born in Europe, is designed for people with severe Cerebral Palsy or similar severe coordination impairment affecting both legs and arms. Also known as “curling on land”, the sport is renowned for its elaborated strategies and advanced techniques. The victor can be decided by a single millimeter margin, and in world tournaments, extreme concentration is required.
On the other hand, boccia transcends all barriers for everyone to have fun together, regardless of age, gender, or disability. Competitive boccia is now popular in about 40 countries around the world. The Tokyo 2023 Boccia Cup Final is scheduled to be held at Musashino Sports Complex in Tokyo in January 2023. Come and experience the advanced world-class techniques and the tension that envelops the entire venue.