Ami the B-Girl: Bringing Fun Back to the Stage

Ami the B-Girl: Bringing Fun Back to the Stage 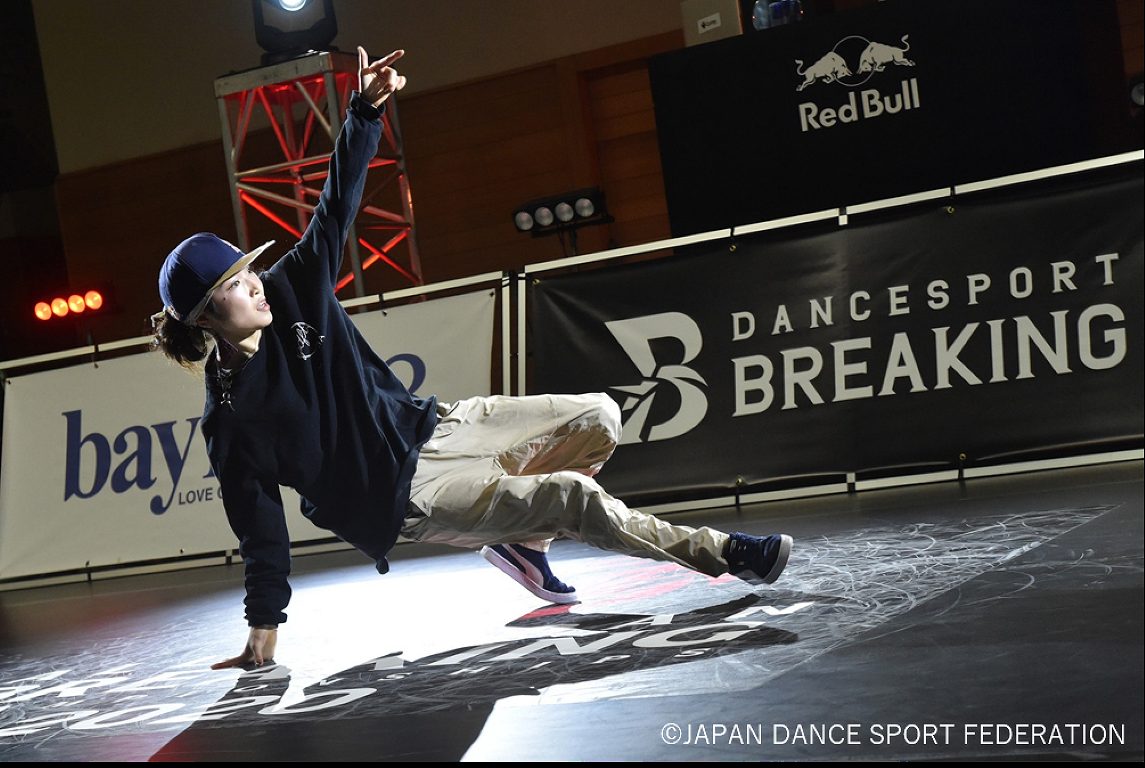 Breakdancing has it all for a generation of radical fun. It's a honed dance-style of the "jump-for-joy" moves we want to do when we pass a test, ace a job interview, or the kind you see kids doing on the living room carpet after too much sugar.

Put some gritty, urban beats over it, and let the fashion flow, and suddenly you have a culture that is cool enough to be on the world stage. The Olympics has clearly jumped on the "cool" train, with the addition of skateboarding and surfing for the Tokyo Olympics, and it shouldn't be a huge surprise that breaking will be included in the Paris 2024 Olympics. 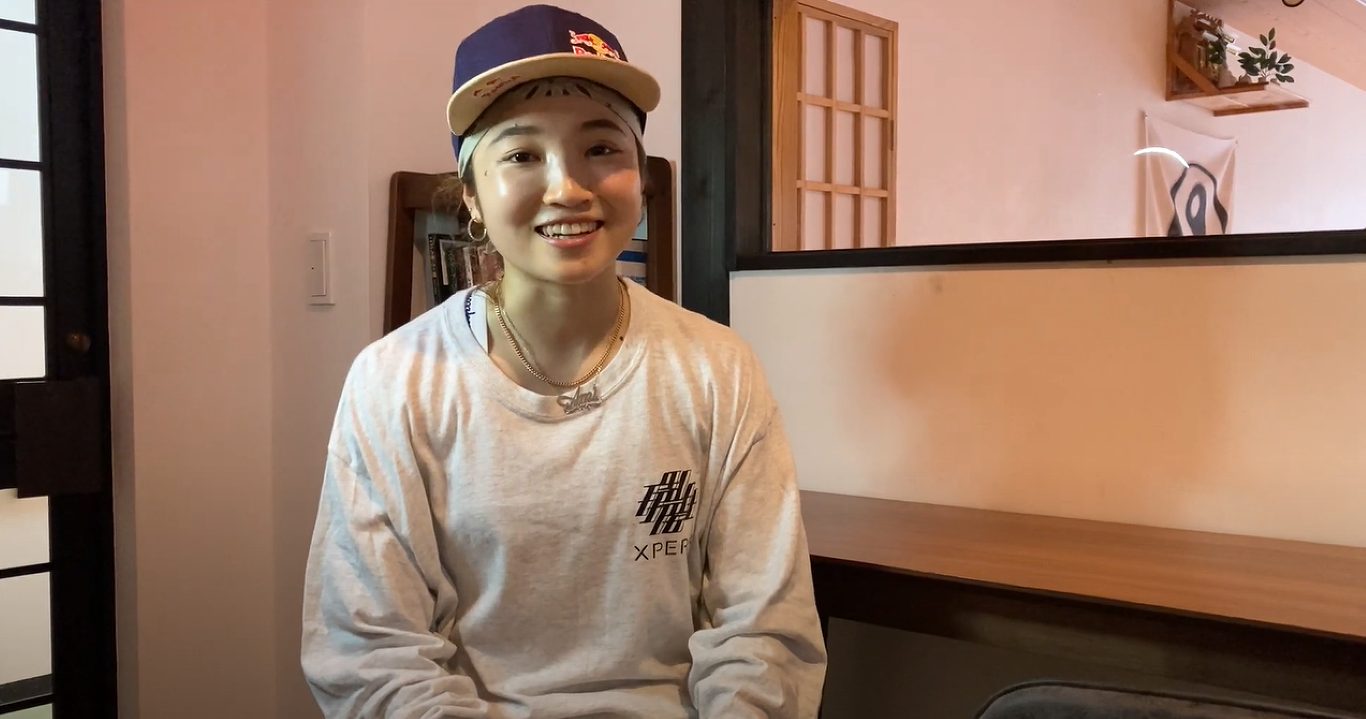 We interviewed Ami Null, world champion “B-Girl” (Break Girl) about her thoughts and background on breaking, as well as her recommendations she wants to make for visitors to Japan. 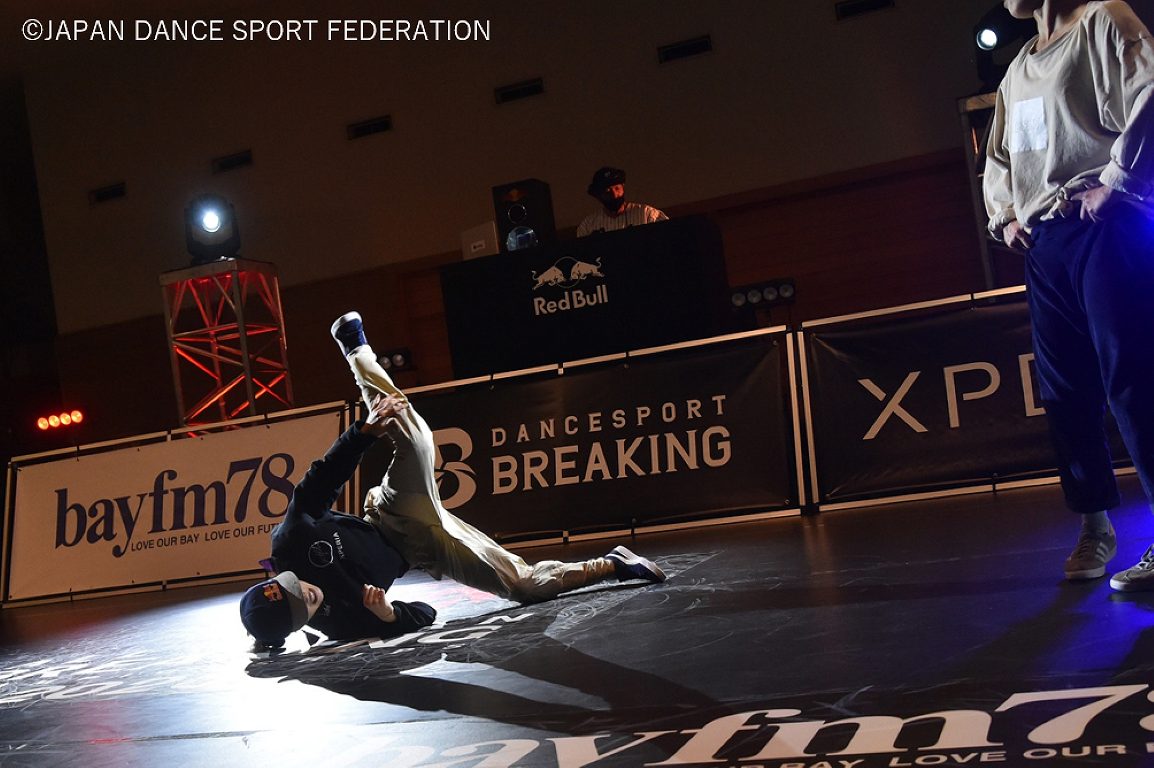 Ami-san started breaking when she was only 10 years old, going to practice with her older sister, who is also now a professional. After making friends, she never viewed it as “practice” specifically, but rather going to hang out with her friends for fun; breaking just happen to be what their “play” was centered around. It was so much fun for her, that she found herself practicing her favorite trick, the “windmill” even in the halls of her school, constantly getting bruises slamming into the hard floors. She usually has to choose loose fitting clothes because tight jeans hurt the bruises she still accumulates from expanding her repertoire of break moves. 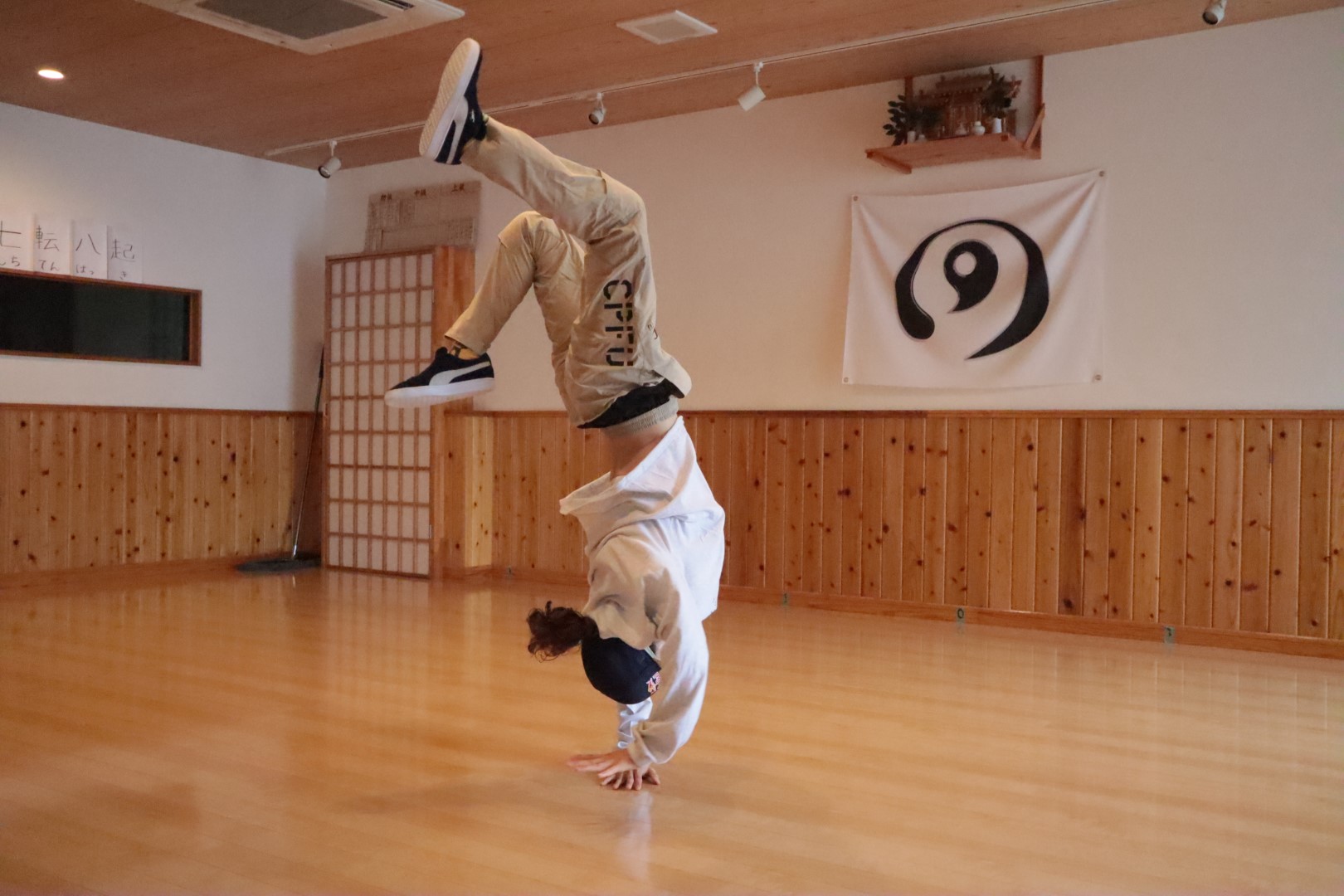 No matter how obsessed she was, and is, with breaking though, she is insistent it will always be about the fun, and that the playful spirit can’t be separated from it. Even at the highest levels of competition, breaking has never been solely about winning, but about “playing” at a more intense level.

As far as watching breaking goes, since it’s more about style and fun, Ami-san says it’s best for viewers new to the sport to watch it with an open perspective, and not try and identify each trick. Each athlete is so skilled, that it wouldn’t surprise any of his or her rivals that they take the top spot, and vice versa. She says it’s best to try and appreciate the overall vibe of a performer’s routine, and what you may be most impressed with could be different than the what the judges or other viewers think. 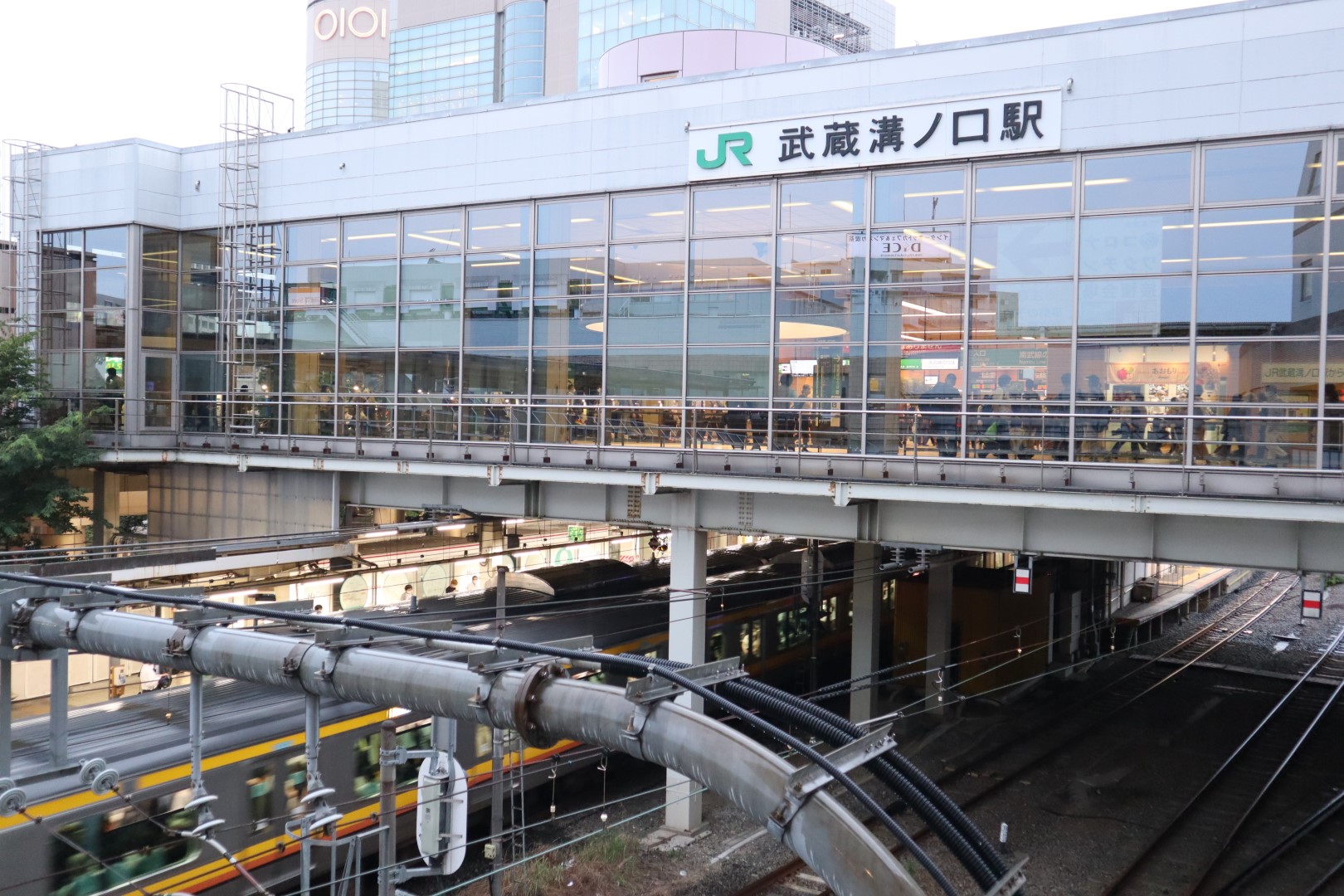 So what does one of the top B-Girls in Japan recommend for a trip to Tokyo? First of all, the “mecca” for her and other breakers is a station called Mizonokuchi along the southern border of Tokyo. It’s an area with plenty of shopping, food, and fun, but with a slightly gritty “street” atmosphere. You’ll often see breakers set up their mats in the spacious entrance to the station, and Ami-san says it’s not uncommon for people visiting from abroad to come join, or just gather near and watch. 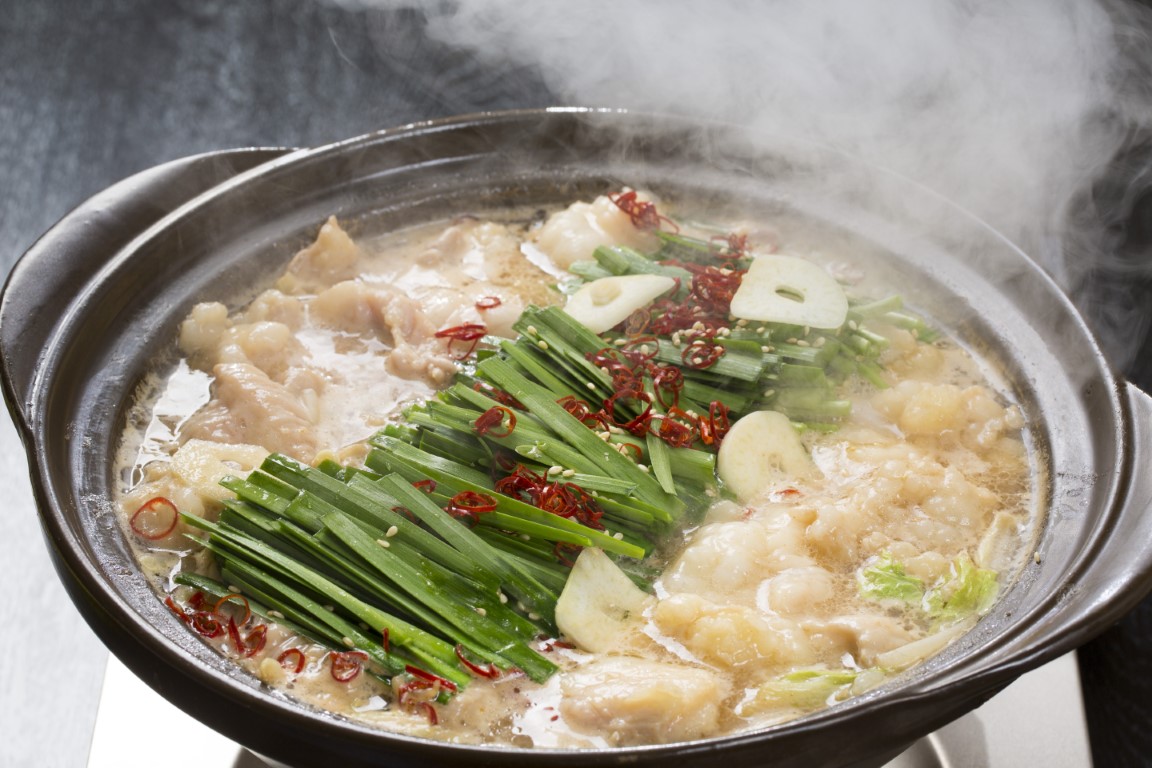 Of course, sushi and ramen will be on everyone’s list for foods to eat when coming to Tokyo, but Ami-san has a unique recommendation: Motsu-nabe! This may be a slightly squeamish hurdle for some, as it is a savory stew containing “motsu”, which is organ meats from both beef and pork chopped into bite-size pieces. Once you try it, you may find you like the soft texture of the meat, and it’s certainly bursting with flavor. It goes great with Japanese sake, and is somewhat of a “soul-food” for many, especially those down in southern Japan. Mizonokuchi, among other places in and around Tokyo are sure to have it, so give it a shot if you feel you’ve already tried the typical Japanese foods.

Ami-san commented that Asian athletes get a reputation for being intensely set on winning, but she’s shown us through breaking that there’s plenty of room for fun and passion in sports. Good times with friends, expressing your own style, and some good food after is what fun is all about, and for Ami-san, breaking has it all.