Miyagi Stadium and Miyagi Prefecture: A History of Samurai and Beautiful Nature

Miyagi Stadium and Miyagi Prefecture: A History of Samurai and Beautiful Nature 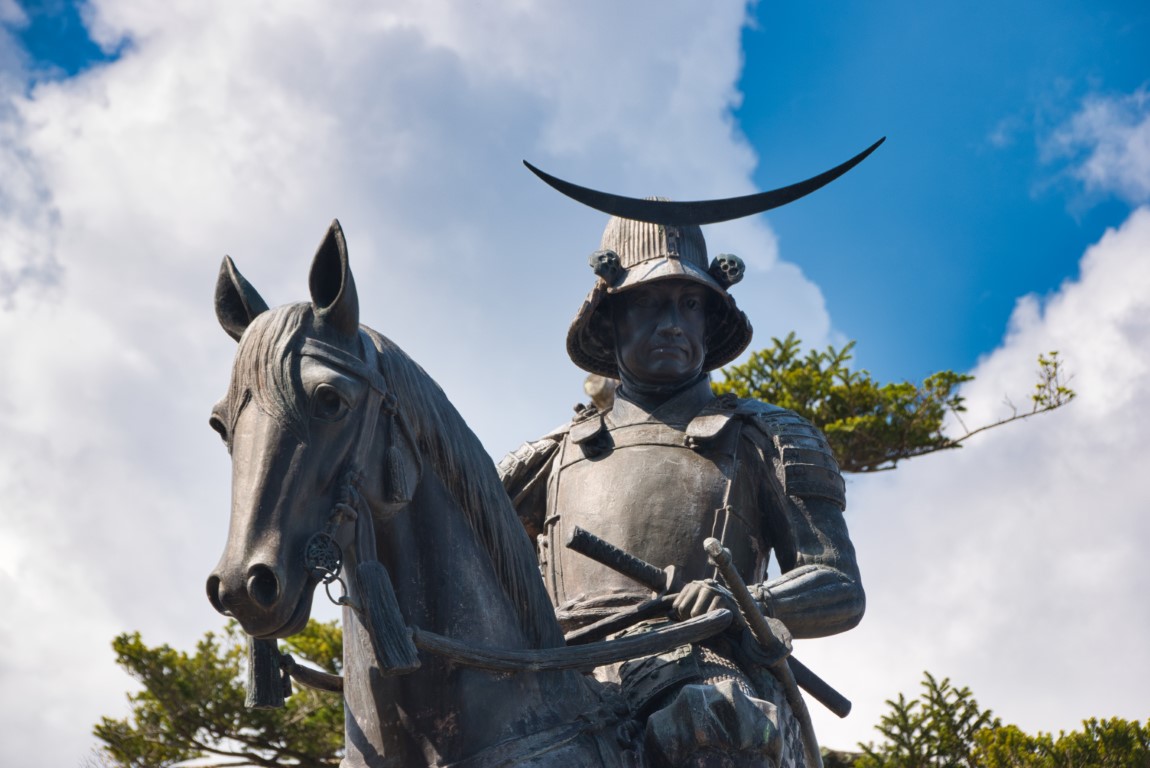 Surrounded by a variety of athletic fields, arenas, parks and other sports facilities, Miyagi Stadium stands in the center of the sporting complex at Grade 21, Miyagi Prefectural Sports Park. Located in Rifu City, just to the northeast of Sendai City, Miyagi Prefecture, Miyagi Stadium hosted Football events from July 21 along with six other venues. 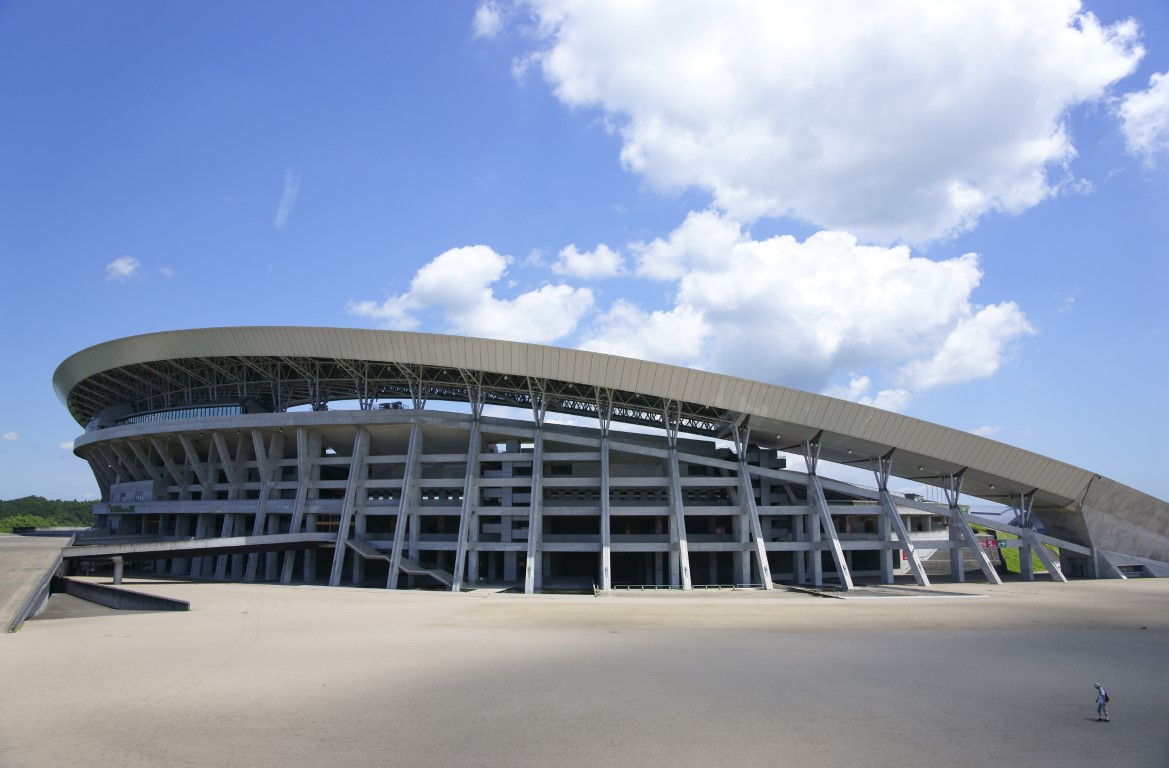 What sets Miyagi Stadium apart from the others is its unique crescent moon shape, designed with the helmet of a famous samurai lord in mind. That samurai lord is 16th century feudal lord, Date Masamune – the samurai that inspired the creation of Darth Vader. The stadium can hold up to 49,000 spectators.

When people visit Miyagi Prefecture from Tokyo, they often take the bullet train to Sendai as it takes just over 1 hour and 30 minutes. 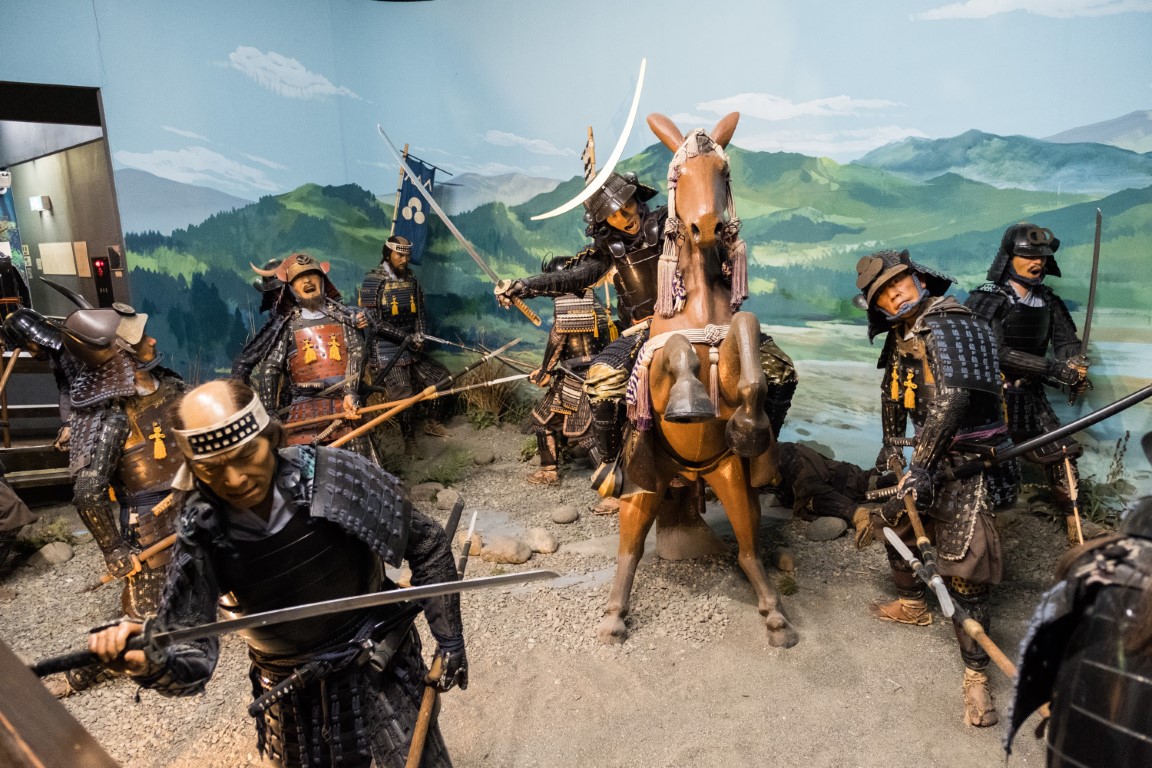 At the history museum, not only can you see the history and way of life of the “Sengoku Warrior” Date Masamune, but you can also try on samurai costumes and take photos as souvenirs. You’ll also learn of Masamune’s relationship with the Toyotomi Clan and his efforts as a politician to better the lives of people in Miyagi. 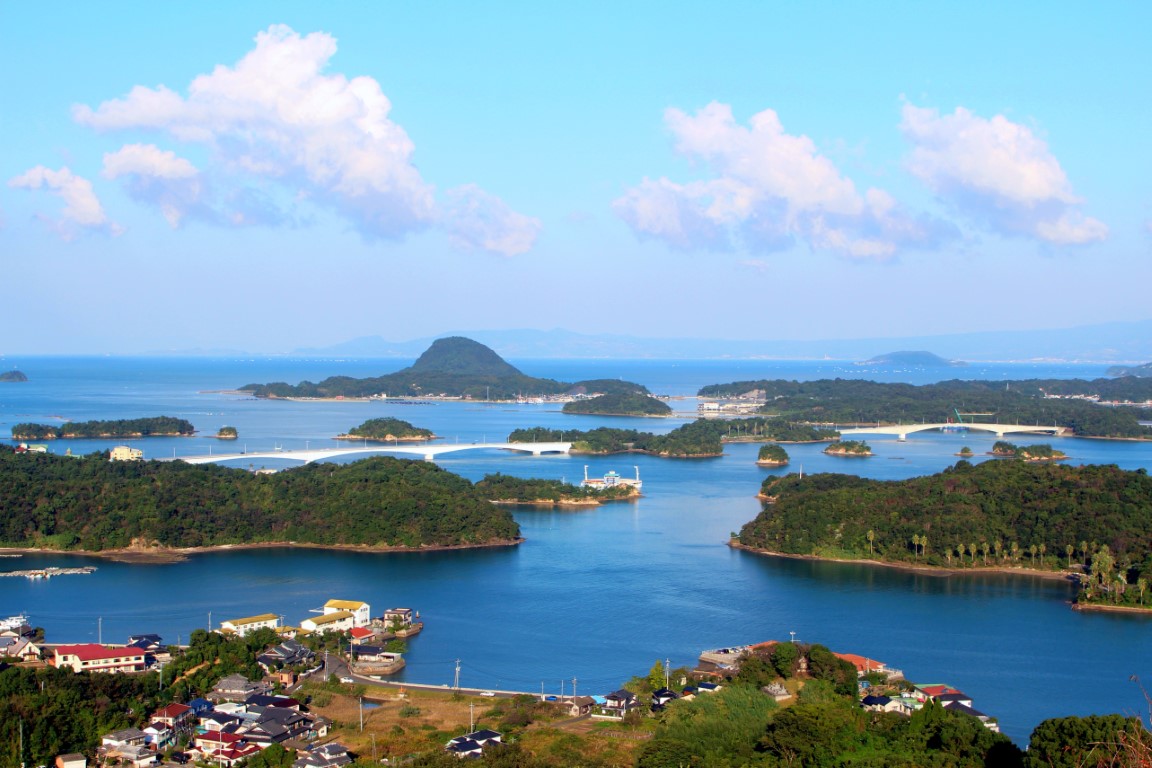 Also known as one of the three most scenic spots (Nihon Sankei in Japanese) in Japan, Matsushima is loved by many Japanese people. Set with the Pacific Ocean on the horizon, Matsushima has amazing scenery. In particular, the beautiful scenery of the rias coast and its stark-white Sagakei Cliffs, and the hundreds of pine covered islands that appear to float on the sea, all viewed while riding a pleasure boat is very popular with Japanese and foreign tourists alike.

・National Treasure Osaki Hachimangu Shrine
Osaki Hachimangu Shrine is home to the guardian deity that protects Sendai, and is valued by many worshipers in Sendai as well as other areas. In addition, it has also been designated as a national treasure of Japan due to its delicate beauty and historical value as a building. Many people gather here for nearly a dozen festivals held each year, including the exciting Fire Festival in January, the colorful Tanabata Festival in January, and the lively Kagura Sacred Music and Dance Festival held in September. After the pandemic, be sure to check the schedule and join in on the festivities! 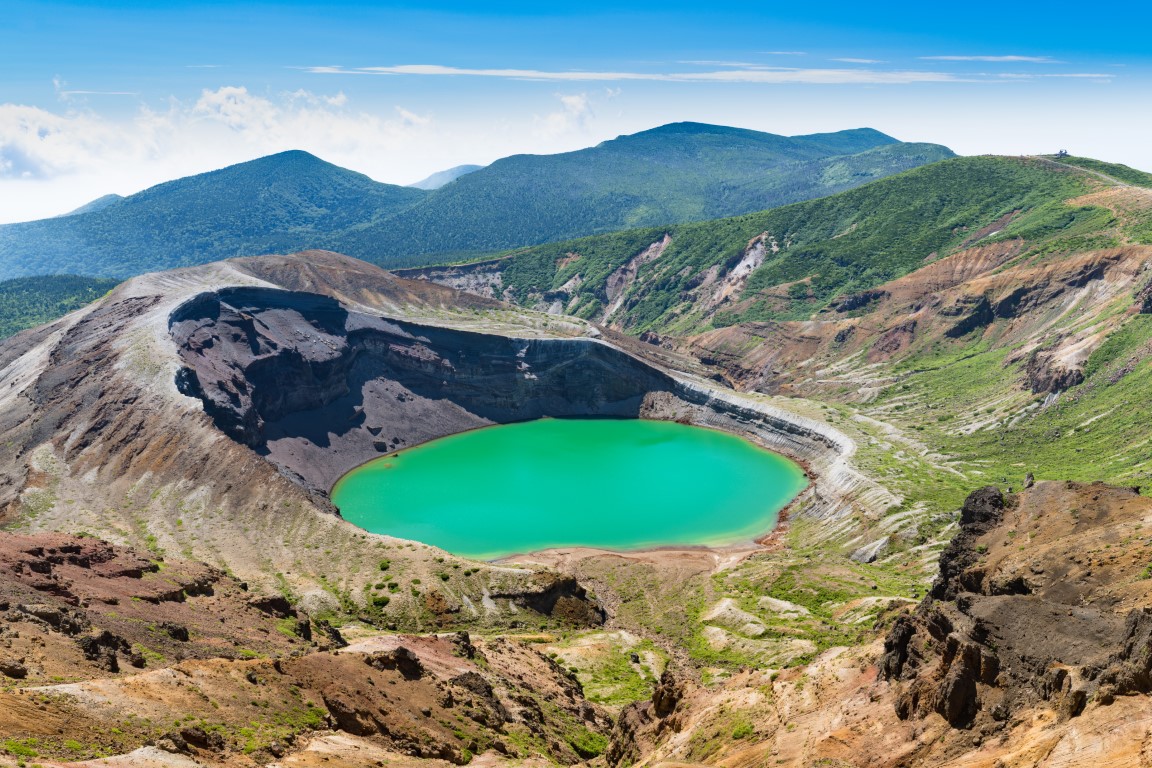 ・Areas Surrounding Mt. Zao Volcanic Crater
The crater of Mt. Zao is a natural spot that is extremely popular with Japanese people. Located about 90 minutes from Sendai Station by car, the crater has a lake called Okama Lake in the center of its volcanic terrain. Okama also means a pot to cook rice or boil water in Japanese, and the name comes from the kettle-like shape of the crater lake. The color of the pot changes depending on the season, and is also called Goshikinuma, which translates to Five-Colored Marsh. Visitors will also find several ski resorts and hot springs in the area, and are able to enjoy their visit in various ways depending on the season of their visit.

So if you want to experience the spirit and history of Japanese samurai in the future, be sure to include Miyagi and Sendai in your travel plans!