Nakamura the Sailor: An Active Man of the Sea

Nakamura the Sailor: An Active Man of the Sea 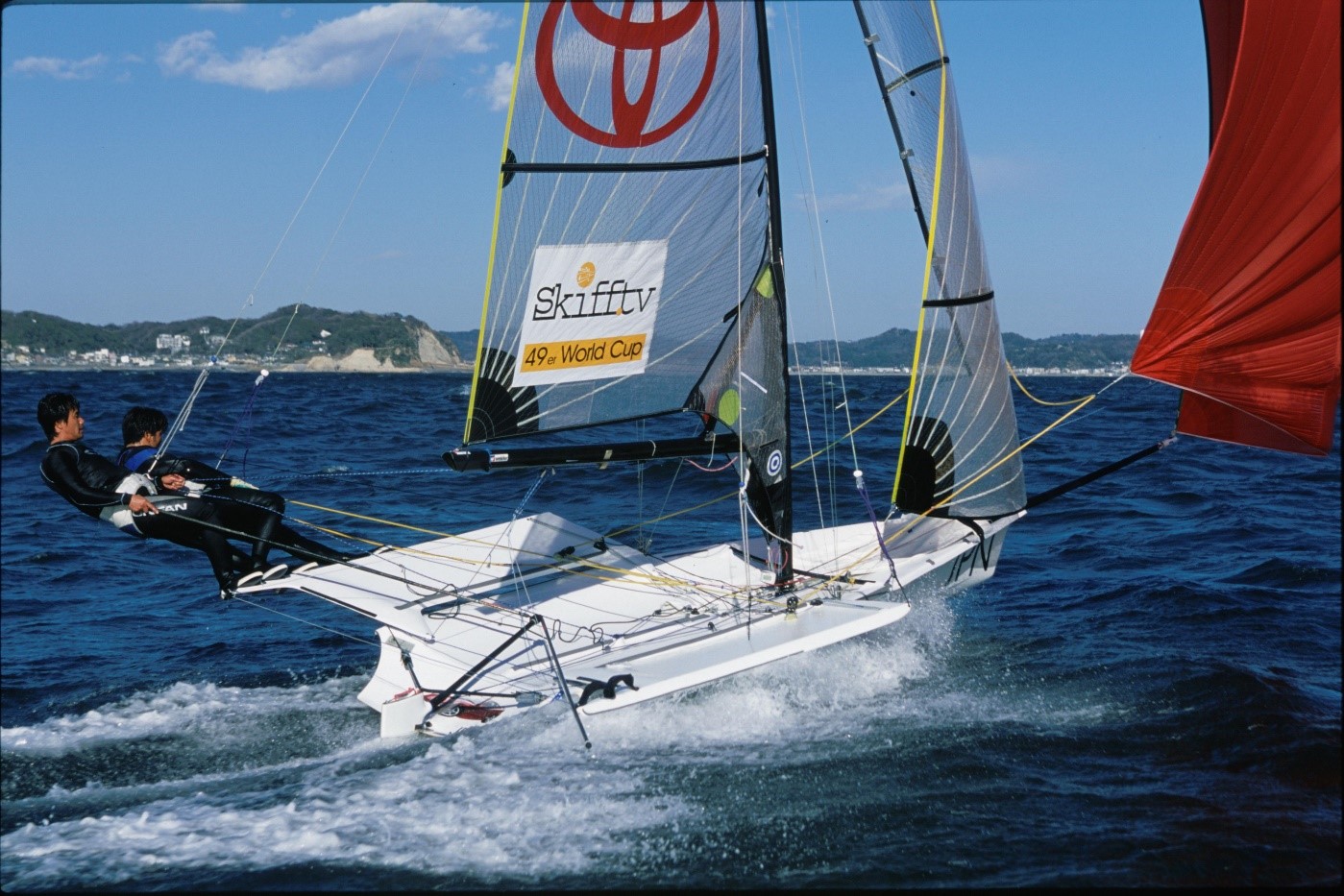 It's hard to compare sports sometimes. Some are against the clock, or directly against other competitors. Some are about style and finesse, while others are about pure power. Sailing is unique in that it requires constant decision making within ever-changing conditions.

One of the oldest Olympic sports, with various classes from windsurfing to foiling multi-hull boats, sailing is heavily dependent on conditions, and there has been a few times in the past where it was canceled for a particular year. While it is a thrilling spectator sport, it is usually very difficult to predict what will happen, and tables can turn very quickly with a single wrong decision or unlucky gust. 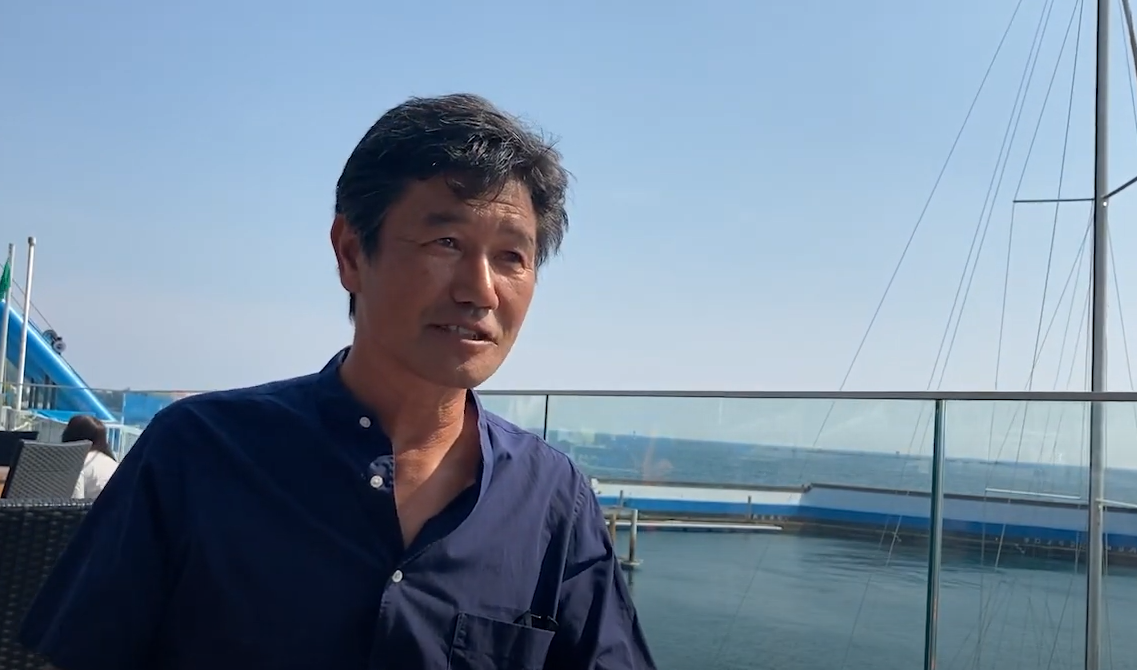 At Hayama Marina on the Eastern coast of the Sagami Bay, Nakamura-san literally jumped off his sailboat for a quick interview and coffee with us at a port-side cafe. He was training with the Olympic sailing team.

I asked how can you train for sailing other than just “going sailing”, and he said both the start of the race, and the eventual turn around the marking buoy at the half-way mark can make or break the race, and always need practice. If you make bad decisions at the beginning, you may be in a less advantageous position to make the turn around the buoy to head back to the finish line, and by that time, the race is as good as over.

He was very passionate in saying that sailing requires constant decision making and adaptation, in addition to well trained intuition about wind and waves, not to mention making sure your boat and gear is in perfect shape.

Nakamura-san then spoke of his own start in sailing. While many international athletes come from sailing backgrounds, or grew up in an upper-class environment where regular practice of sailing was possible, Nakamura-san began in his high school’s sailing club. This was on the Kasumigaura lake in Ibaraki prefecture, the second largest in Japan. After realizing he had an unyielding personality in competition, he continued with sailing and eventually found himself going to compete overseas.

Japan back in the 80’s was not a sailing competitor on anyone’s radar, and he felt somewhat excluded. Nakamura-san let his skill speak for itself, and soon found himself accepted into the somewhat elite circle of sailors on an international level. We mused that this was one of many instances of Japanese athletes making headway into sports that were traditionally dominated by the west. 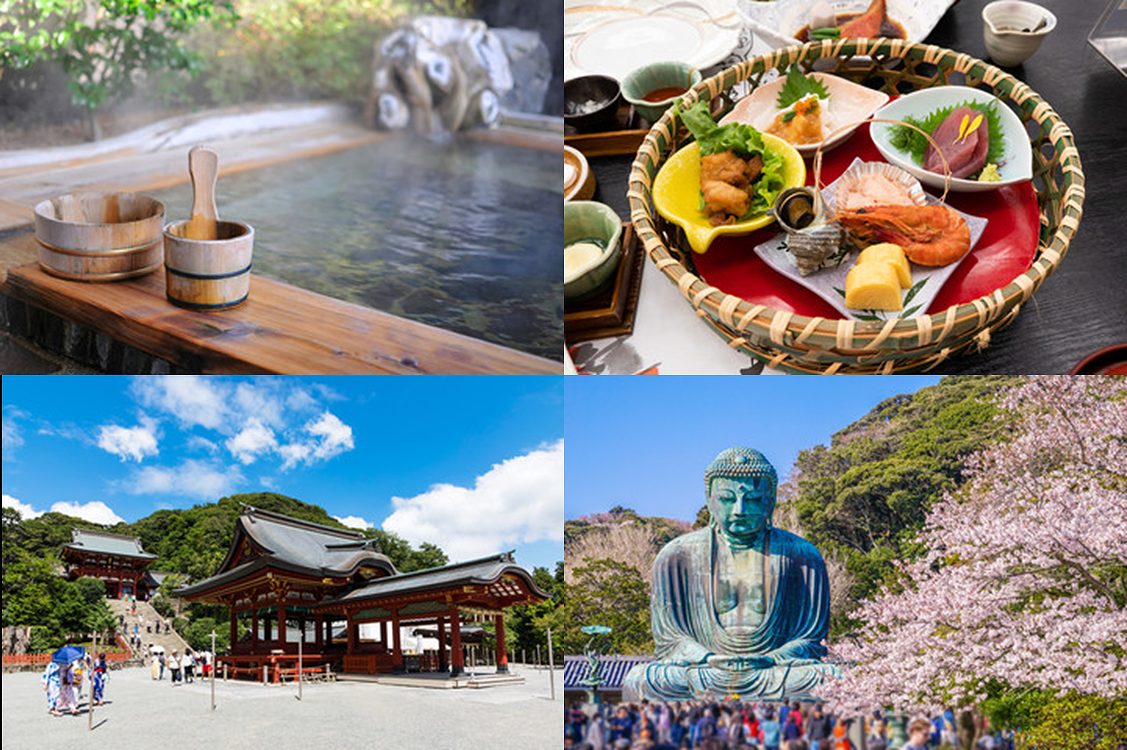 Now out of competition, he still spends his time being a generally active man of the sea. One thing he recommends is “onsen” hot spring baths, particularly after a rigorous day of sailing. Moreover, he is especially happy if he can go to a hot spring that also serves sashimi, and other seafood meals. Wholeheartedly more of an “out and about” guy, he has gone camping from time to time with his family in the mountains, but admits that he prefers to be close to the sea.

He vouched for Japanese peoples’ kindness, and assures visitors that they’ll enjoy themselves wherever they go, and encourages them to get out and make headway into “uncharted” areas. However, one place he says has it all is Kamakura. Not only are there temples and culture abound, but you’ll also see classic Japanese buildings, and being close to the sea, privy to some of the best seafood Japan has to offer. And near Tokyo no less.

Another impressive feat of his was that he built his own two-story wooden deck on the side of his house during his downtime in the Covid-19 pandemic. As our chat winded down, I very much got the feeling from Nakamura-san that the “man of the sea” archetype doesn’t vary too much between countries. He likes to be out on the water, needs to keep himself busy with projects, appreciates good food, and is in general, a very laid back person focused on the spiritually rewarding joys of life.