Make sure you don’t miss the para-sports competitions either!

Make sure you don’t miss the para-sports competitions either! 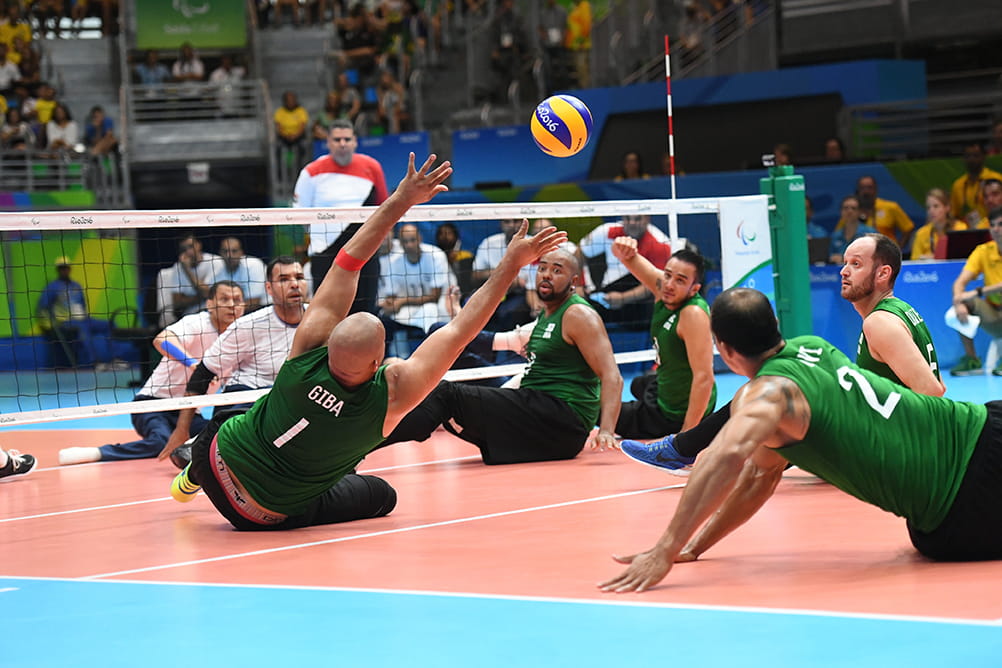 Among sporting events held this summer, there will be 22 parasport competitions.
In this article, we will showcase three of those!

The first sport is Sitting Volleyball.
Sitting Volleyball is, as the name suggests, volleyball played while sitting down.
It is played on a smaller court and with a lower net than volleyball in the Olympics.
The interesting thing about this competition is that if a player's bottom leaves the ground even momentarily, it is judged as a foul. Both the attacking team and the defending team must move about with their bottoms touching the floor.
As each player's ability to move is limited, they must compete as a team. 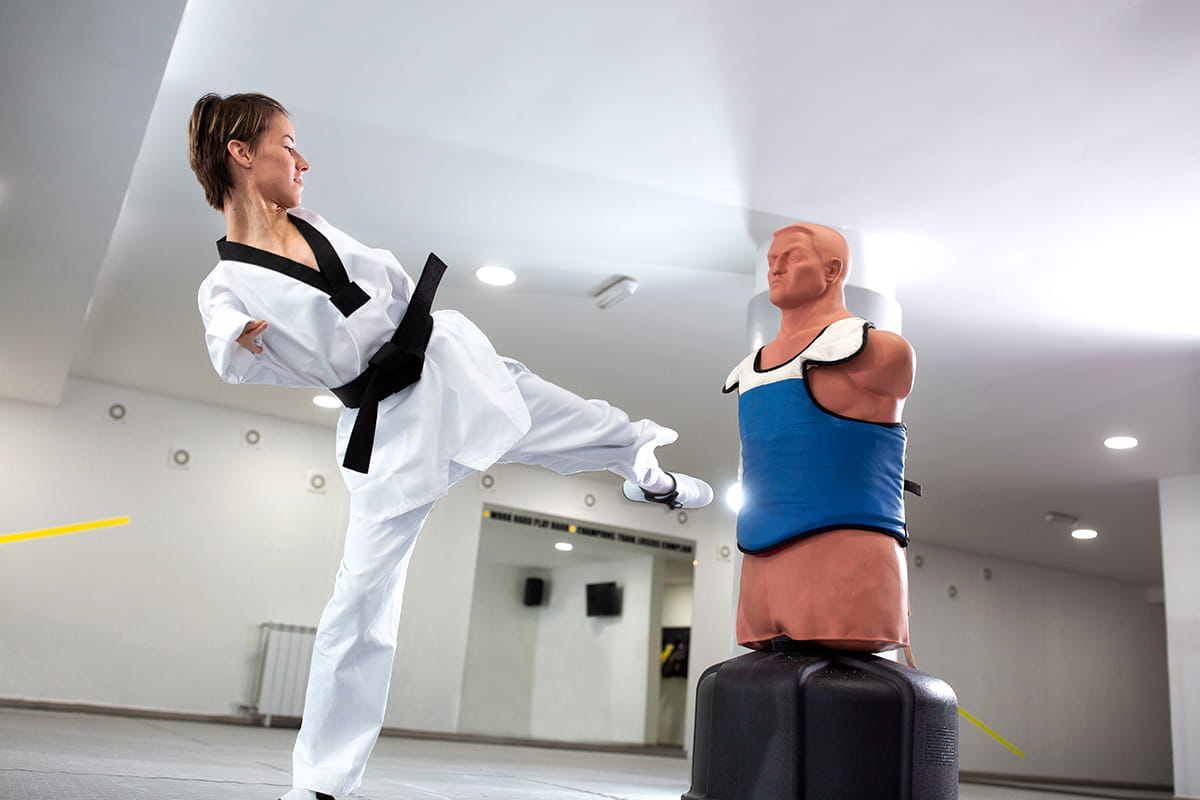 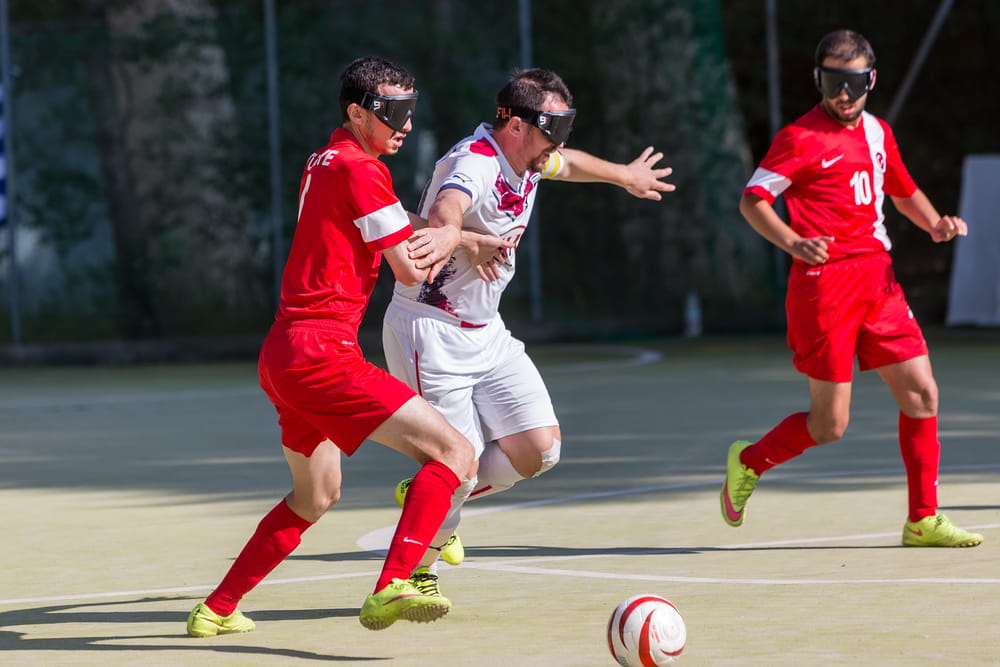 The third and final event is Football 5-a-side.
This competition is also known by another name: “Blind Soccer”.
Field players consist of visually impaired players.
To remove any unfairness of differences in individual ability to see, all players must wear eye masks.
Only the goalkeeper of both teams is played by someone without any visual disabilities.
As the field players are wearing eye masks, they are unable to see their surroundings.
All the players can count on is the sound of the specially made ball loaded with lead and the voices of the guides outside the field. In other words, sound is very important, so the audience watches silently.
However, they cheer when a goal is made, and the field is enveloped in a wonderful atmosphere.

We briefly introduced only three sports in this article, but there are many more exciting points about the other competitions!
Check here to get more details about the events and the host cities!
https://www.sportsjourney.jp/venues