Are you ready for the world’s largest sporting event?

Are you ready for the world’s largest sporting event? 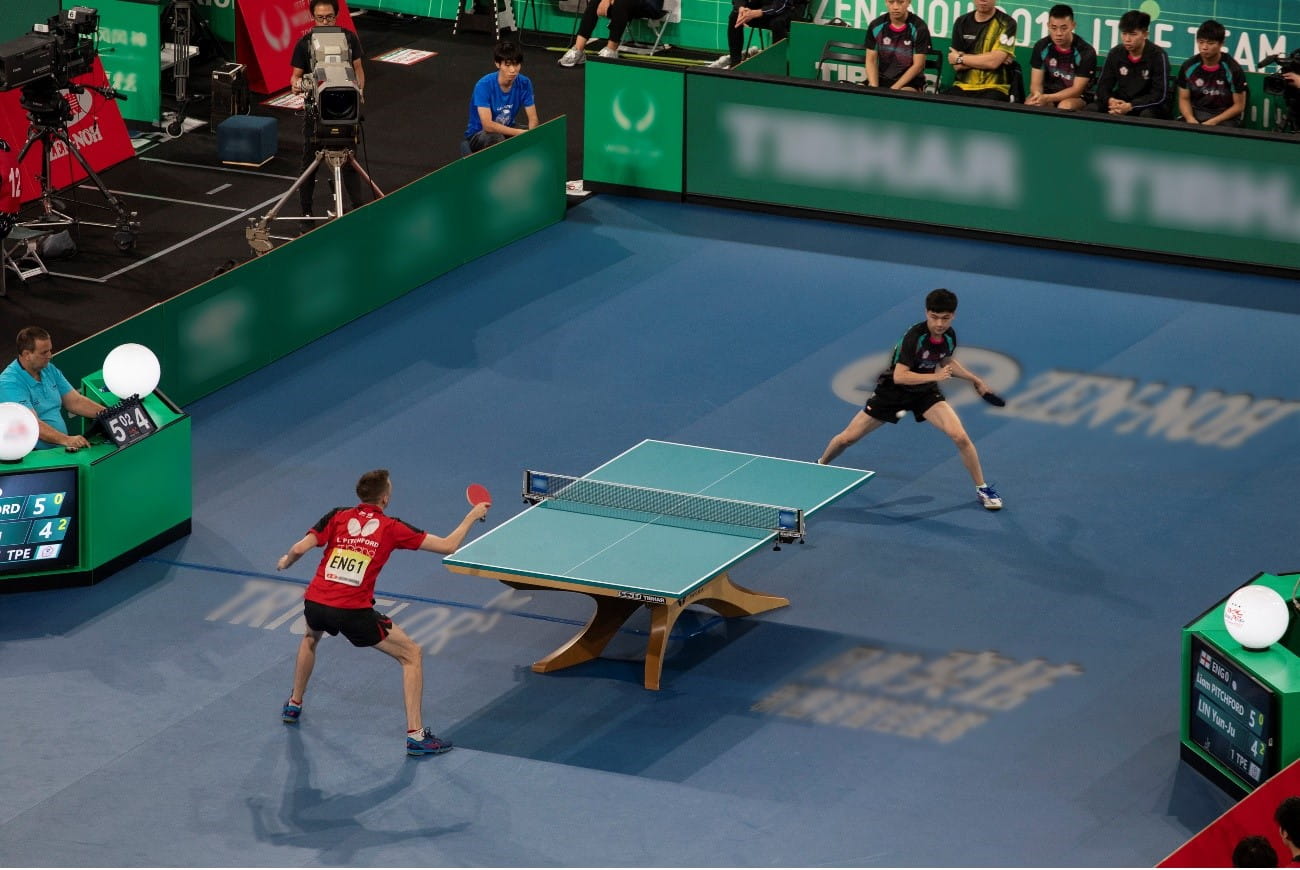 This summer Tokyo will host the world's largest sporting event, which we are all looking forward to! Are you ready for the games? We will introduce you to some sports that are familiar to people in Japan.

First, we will introduce table tennis.
It is said that table tennis began as a way for the British upper class to enjoy playing a sport indoors that was similar to tennis on days when it was too rainy to play tennis outside in the 19th century. There are singles and doubles as in tennis, with players facing off on a table only 2.74 meters long by 1.525 meters wide. A rally in a professional table tennis match is so fast that it is difficult to keep up with.
Did you know that in Japan there are often table tennis tables located in places such as hot springs inn? One of the reasons of this is because table tennis is one of the sports that can enjoyed easily by people of all ages. If you are going to stay at a hot springs inn when you visit Japan, playing table tennis while wearing a yukata would make for a wonderful memory. 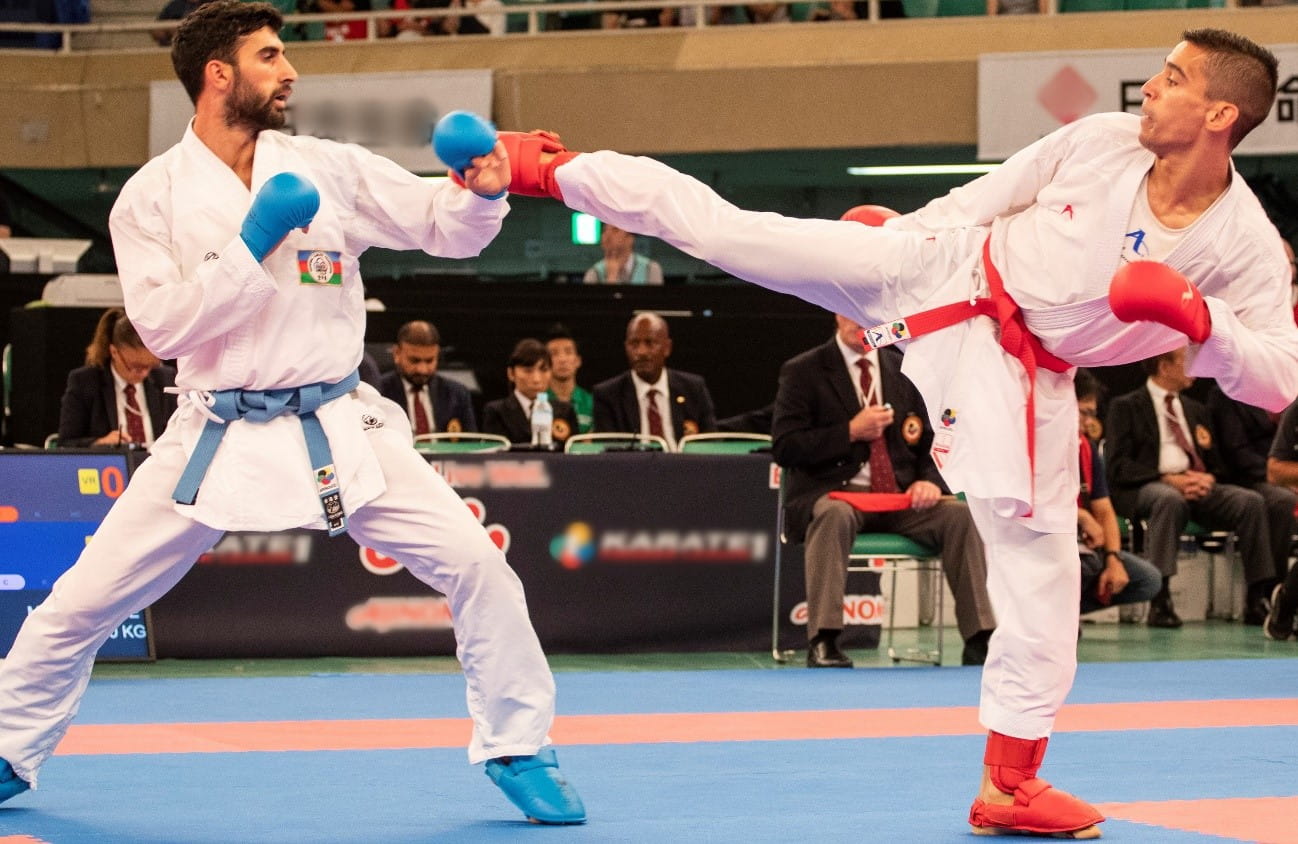 Next, we will be introducing karate. Of the different events at the world’s largest sports tournament, Karate is one of the 5 events that was added starting with the upcoming summer tournament.
Karate is a martial art that originated in the Ryukyu Kingdom (modern-day Okinawa, which is the southernmost prefecture in Japan), and the sport that is familiar to Japanese people, as many Japanese children attend karate classes. Karate is now practiced in over 194200 countries with a following of over 130 million people worldwide.
At the largest international sports tournament of the summer, karate is divided into two separate events, called kata and kumite. Kata refers to the individual demonstration of a fluid sequence of offensive and defensive postures with a hypothetical opponent in mind, while kumite involves two participants competing in a free exchange of thrusts, kicks, and blows to contest their speed and accuracy in landing each move. You will see a wide variety of dynamic kicks when watching karate. 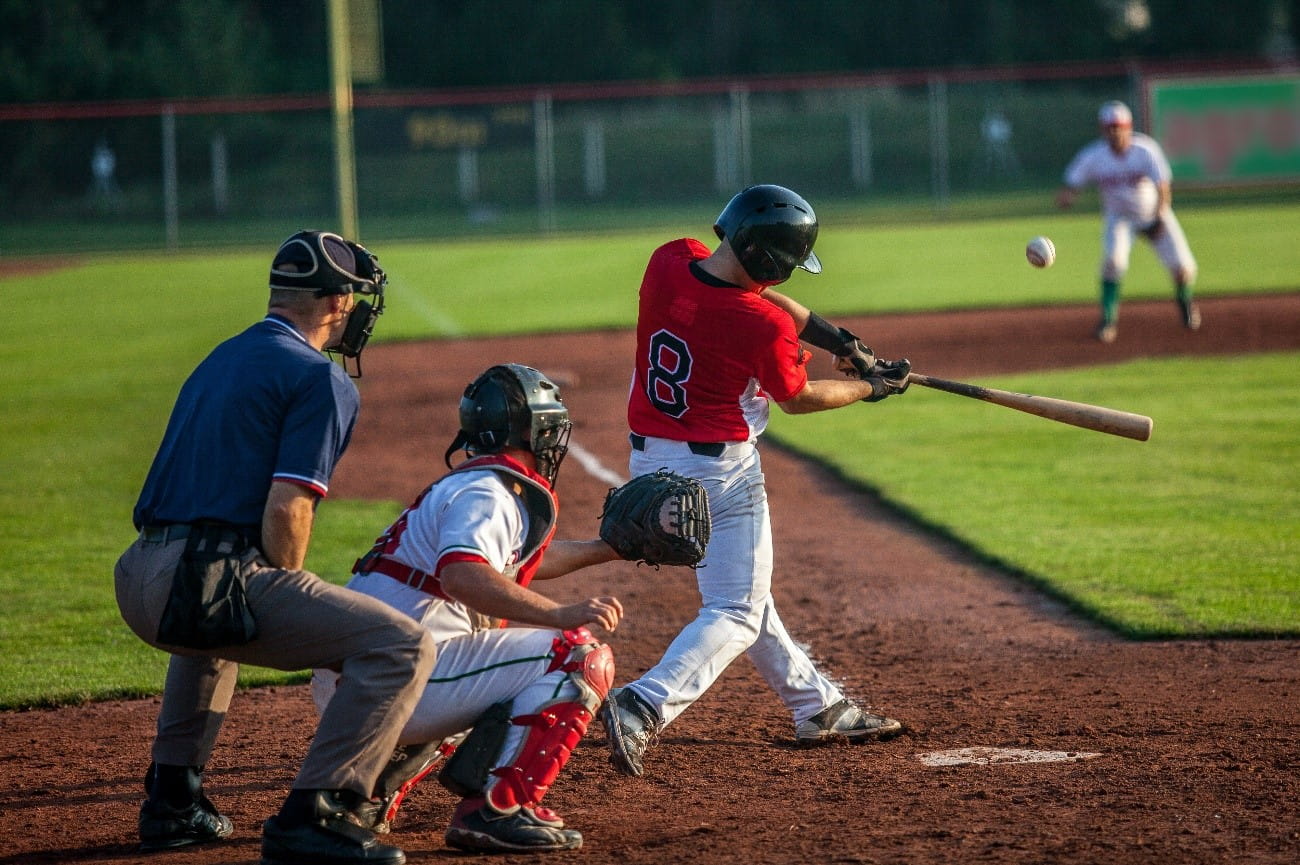 Lastly, we’ll be introducing baseball. The sport is contested between two teams of nine players, where the two teams accrue points while taking turns on an offense side and a defense side by getting three outs on the opposition.
Although there was a period when baseball was excluded from the official events of the world’s largest international sporting tournament, the sport was added to it again this summer, following a proposal by the host country.
Baseball is one of the most popular sports in Japan. According to an investigation conducted in Japan, baseball ranked 1st as people’s favorite sport, and baseball players were ranked 1st and 2nd as people’s favorite athletes.
Hearing these results, it should be quite apparent how much the sport is adored in Japan.
There are 12 baseball teams in the professional baseball league, and countless people go to stadiums with their friends and families to watch games.

There will be countless other events in the upcoming sports tournament to look forward to this summer! And some events are going to be held in venues outside of Tokyo. Check here for more details about the events and the host cities!
https://www.sportsjourney.jp/venues