The National Stadium was transformed for upcoming events

The National Stadium was transformed for upcoming events 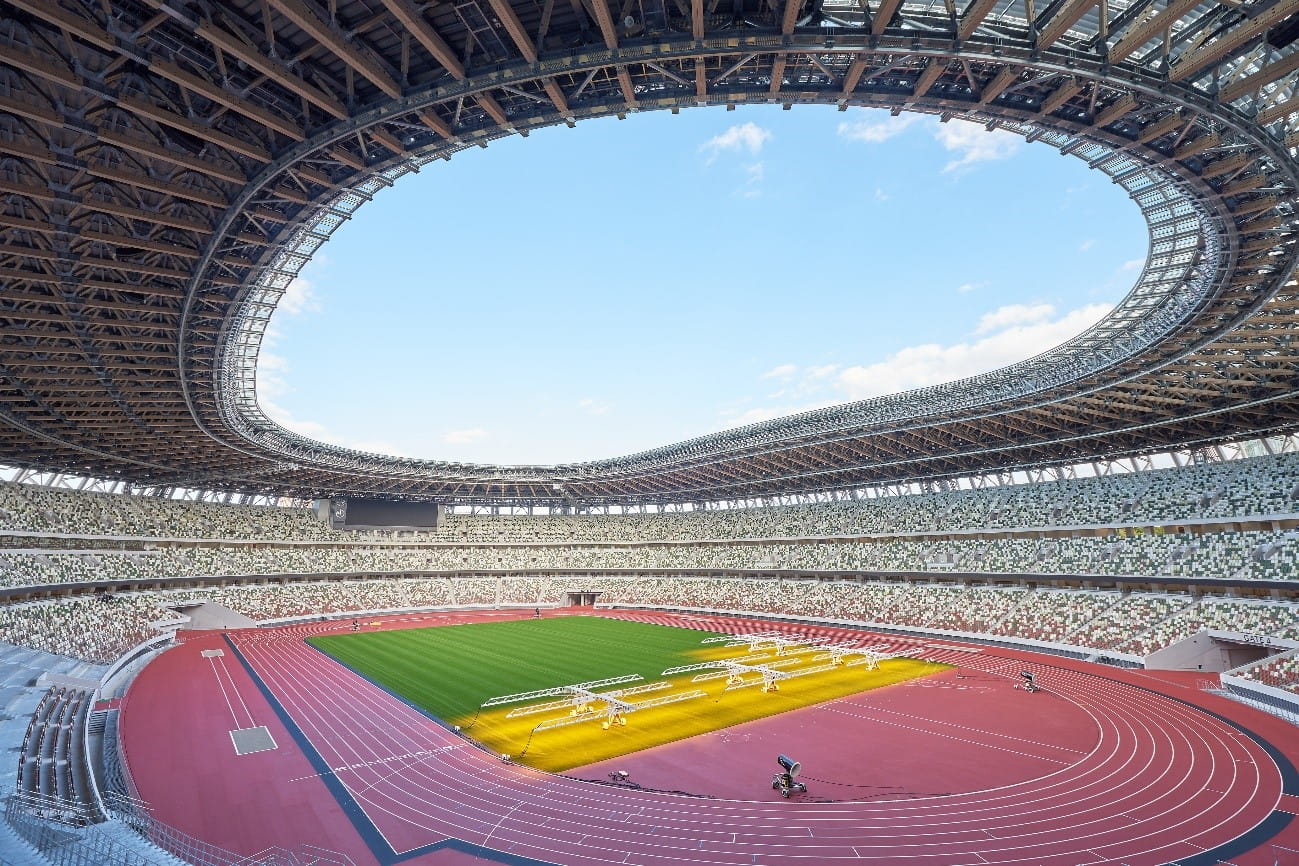 On 30th November, the National Stadium re-opened after being transformed to accommodate future sporting and cultural events including this year’s summer games.

The original National Stadium was completed in 1958, approximately six years prior to the 1964 Olympics and Paralympics in Tokyo. The new stadium was designed in a joint venture that included Kengo Kuma, a renowned architect from Japan. A professor of architecture at the University of Tokyo, Kuma operates a variety of research projects and designing projects all over the world.

Rugby World Cup 2019 has come to an exciting and fantastic conclusion. It was a thrilling month and a half of nearly non-stop games, sometimes back to back. Now that it has ended, you might be feeling a little down. Don’t worry. Various events including this year’s summer games are going to be held in Tokyo, so we all have more to look forward to!
（Photo: Courtesy of JAPAN SPORT COUNCIL）