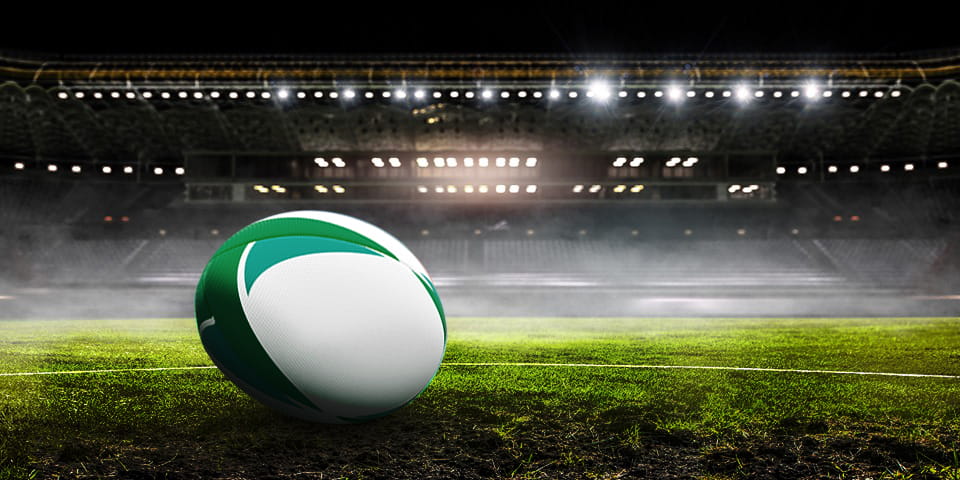 After nearly 50 games , Rugby World Cup 2019 came to an end on November 2nd. What a thrilling journey it was! With about six weeks of exciting performances by 20 qualifying teams from around the world, over 600 players, tens of thousands of fans cheering in stadiums around Japan, hundreds of thousands more viewing from home, pubs, sports bars and official “fan zones” set up around Japan, along with millions more around the globe, we were all on the edge of our seats in anticipation of the final game. We were so excited that Japan’s thrilling victory over Scotland set a new record this year for the most-watched live sports event in the Kanto area of Japan at this time! (The Kanto area is the region in which Tokyo is located)

November 2nd also marked the conclusion of Japan Sports Journey’s Campaign, where we are giving away 80 prizes including original souvenirs and rugby memorabilia. We here at Japan Sports Journey want to say “Thank you SO MUCH for all the applications to this campaign!”

And remember - later, we will showcase the social media posts made by all 80 of the prize winners, so be sure to check it out!